Silverstone is hard work. There, I said it. As the closest circuit to me, and the one with all the biggest and most frequent events, it’s ironic how bland and grey it can be. Especially when the weather doesn’t feel like playing ball.

Thank my lucky stars for the World Endurance Championship and those incredible machines, distracting me from that blanket of mumbling monotony overhead.

My third attendance of what is becoming a staple weekend of motorsport, and possibly the biggest event I will attend this season, bar the Grand Prix. About time I stepped up and did it some justice with a few fine frames.

Well…that was the intention.

You see, Silverstone is just a magnet for grey sky’s and inclement weather; it is also a giant river of tarmac, which of course is also a robust shade of grey. Combined together, they perform a perfect sandwich of flatness…dulling all but the cleanest marshalls neon.

And here lies the issue; to capture those moments from behind the fence, contrast is key.

In reality, I was short a bunch keys for those doors on this first attempt…

But when there is no contrast, thanks to that giant grumpy old man in the sky, it makes everything a little bit more tricky. I found focusing, exposure and maintaining a decent level of consistency in my images very difficult, simply due to the light being flat and uneven for the course of the three days.

Moments when the sun managed to poke itself out from behind the fun barrier were simply cheeky mockery.

I do, of course, take it far too personally. Damn you weather! 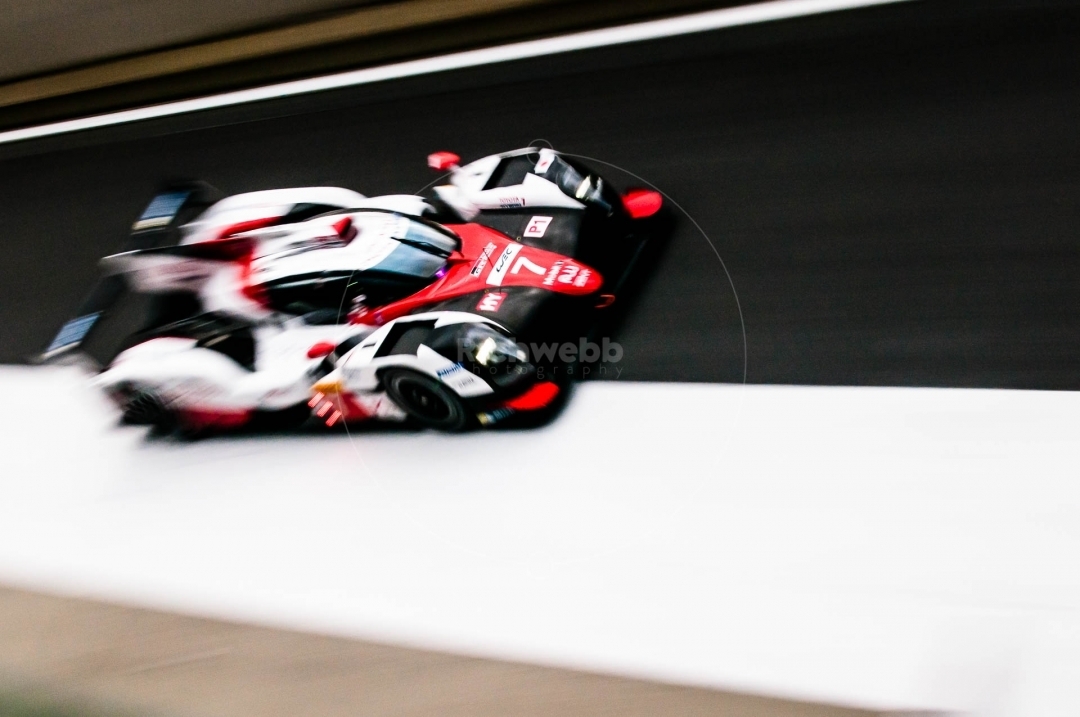 But I wasn’t going to waste three days sitting about munching pasties and supping coffee. Oh no.

I had new equipment I was keen to experience and visions of glorious panning shots of these marvellous cars, cruising through Abbey.

A new teleconverter got it’s first proper run out – 1200mm of reach is fantastic for capturing the action albeit incredibly difficult to utilise well. Manual focus is going to take some practice, but the potential of this addition is very clear.

The fence is no longer an obstacle if I can find the right angles.

The second piece of equipment I took to get acquainted with was a 6-stop filter; the idea being that I can slow the camera down for long exposures in broad daylight.

In theory, this opens up doors of a thousand possibilities. In reality, I was short a bunch keys for those doors on this first attempt, but persevered and got to grips a little by the end of the weekend.

But the redeeming feature of this weekend is the way the WEC and Silverstone Circuit open up for the fans. There is huge variety on offer as the Wing and Paddock is open for fans to roam, so they can really be a part of the event; watching those prototypes and GT’s rumble under you while stood above the pit lane is cracking fun and provides many extra opportunities for images that you don’t normally get…so of course you consume the advantage.

The other aspect I really noticed this year was the speed of the cars, or should I say the difference in speed; Line up a shot of a Porsche RSR breaking into Village, not a problem. Next car through is 919 at what seems to be ten times faster!

The difference between the classes and how they move about the track is phenomenal, a joy to watch, but an added complexity when trying to capture them.

For some strange reason, I really enjoy the frustration and endeavour of attempting to capture those images as well as I can, even when it;s even more tricky than normal.

I hope you enjoy my efforts.

0 Thoughts on The Enduring Greyness.