That was all the time I had. One hour and forty minutes. A 30 minute qualifying session and then a 70 minute race. The International GT Open is short, sharp and sweet.

This warm and sunny weekend at Silverstone meant some quick fire planning was in order.

A far cry from a fortnight ago, when the Northamptonshire track was adorned with the livery and grandeur of the Formula One parade. This was a more modest affair; little pomp, little ceremony, but just as much action on the track.

So I had to think fast and make a decision on where to shoot from, to give myself the best chance of some decent images. Which area of the circuit offered the best variety?

I guessed my best bet would be Becketts.

I chose to shoot the Saturday race as it offered an extra 10 minutes over the 60 minute Sunday race to find some angles. I believe the Maggots/Becketts complex offers the most variety, especially if the grandstand is open. I could get pretty close to the track at the entry to Maggots, then there’s the Silverstone view spectacular from the seats, as well as the slight undulation of the circuit as it flows through the four corners.

An easy area to get creative with over 70 minutes. 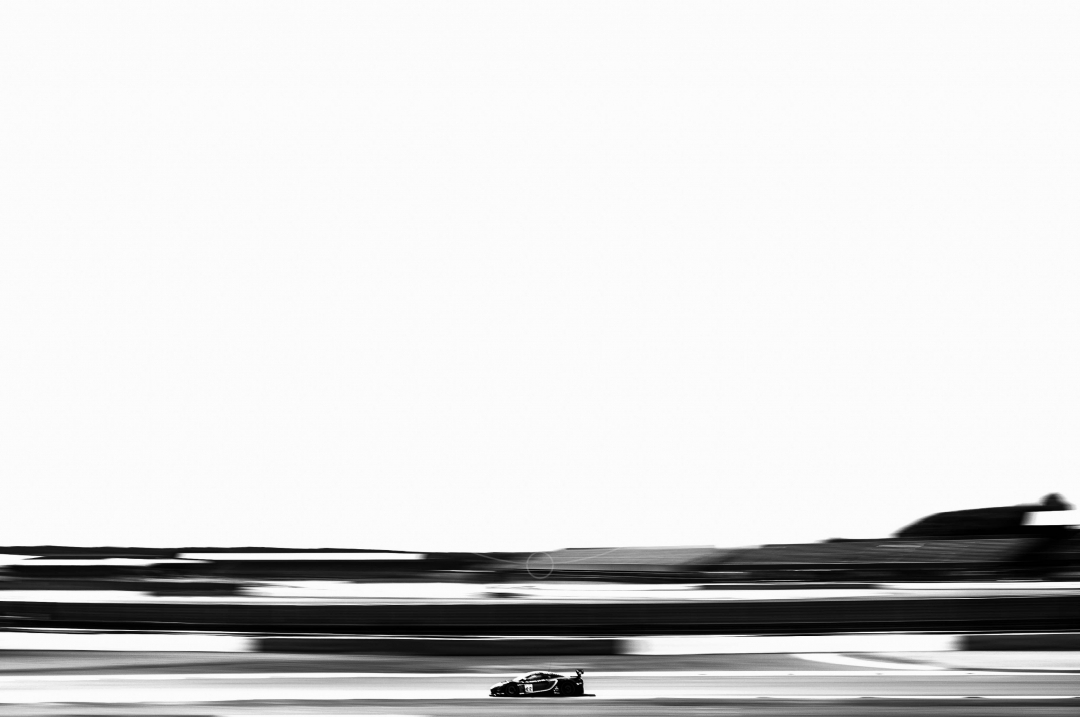 Shooting the qualifying session down at Brooklands, I used the associate races and lunch to walk through the paddock and over to Copse, ready for the GT’s in the afternoon.

The bareness of this race meet was great for moving about, but really lacked the side stories and associated scenes you often get at the busier events. I think you have to work that little bit harder to achieve different images in such scenarios, but of course, there are different ways to work it.

Having a few ideas of images I wanted to try and capture at this race, and knew that the crowds of Formula One wouldn’t be in situ…so plenty of space to move about in and experiment. I’ve found that the more I visit a circuit, the more potential images I see and angles I would like to try to capture.

I’ll always try and get them through the fence or a gap, but more often than not, they don’t quite work out as well as I had hoped.

So having more freedom and less obstruction was pretty cool, and allowed me to focus entirely on the photography. No worries about folks in my shots, or not being able to stand where I wanted.

The only real hang up I had shooting these GT’s was the sun.

It was blazing, and I couldn’t slow the camera down enough to get the shots I was hoping for. I also left my monopod at home.

An aspect of shooting cars I currently don’t enjoy is working with a monopod, but I have to get used to it to try and capture those laser straight pans.

On the plus side, the racing line of the cars at Maggots is so close to the fence, I did manage to bag a few frames with my fish-eye. A little sample that produced some wild results.

All in all, 110 minutes of a Saturday well spent. See for yourself.

0 Thoughts on One hour and forty.