Formula One was back. That was the line in the German media used to entice interest in F1’s return to the country and the Hockenheimring. I was fortunate enough to be taken along as a bit of a treat.

My first visit to an event outside of the UK, and my first Grand Prix hosted by another nation.

Pretty exciting you’ll agree, and a given that there would be photographic opportunities that would present themselves over the course of the four days we visited the circuit.

Expectations were high for the racing, but I went with a certain measured enthusiasm about the photography. Unsure about the German tolerance for amateur shooters at their race track, I was anticipating that I may not be able to take my camera where I would have liked.

Not so. The attitudes were the same. Kien problem.

So free to explore the circuit and the various grandstands throughout Friday practice, the compulsory tourists lap of the track was completed to soak up the views gawp at the action.

Hockenheim is a wicked circuit. It’s incredibly flat, but it’s fast, flowing and allows you to see F1 cars doing what they do best – DRS to 40mph in a matter of 100 or so yards. A sight to behold as the cars barrel down the Parabolkia into the hairpin. 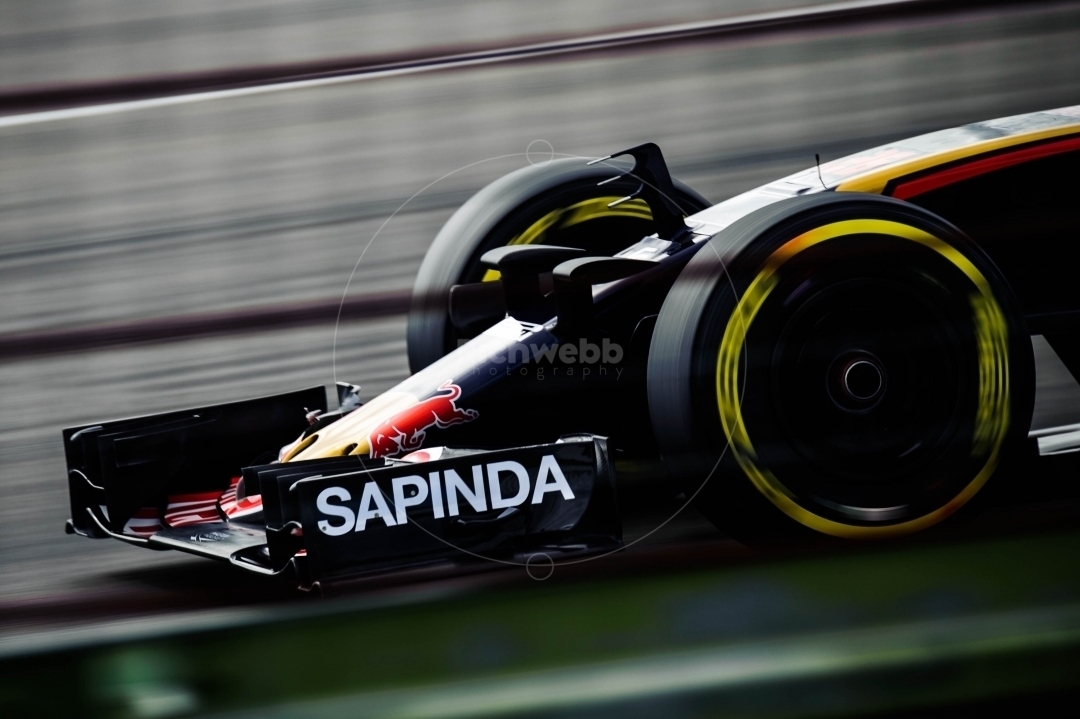 Watching the action was great. Plenty of it and the blazing sun made it all the more enjoyable and a perfect excuse for the occasional can of Radler. Photography from the spectator areas however? Not so much bravado.

Hockenheim has a lot of fences.

In comparison to Silverstone for example, where there is a single fence and then a barrier bar to stop spectators from leaning up against it – Hockenheim has two, with an access road in the middle.

You are not getting anywhere near that catch fence. This made shooting through it very tricky.

Also, Hockenheim’s rules of engagement at the Formula One meant that I was unable to use Saturday as a roaming day as I would at Silverstone.

But I can’t use the hosts restrictions as excuses, although I am certain that if I had the experience of Hockenheim that I had of say, Silverstone, I could have achieved better results.

Let’s not forget that this is my first visit to an event outside of the UK.

Hockenheim was a cracking experience, and a track that I would love visit again given the opportunity; action packed racing and fantastic German hospitality.

The only thing I couldn’t understand was why the presentation of the circuit was so…average.

Facilities were great, food, drinks, access…but it lacked that little bit of polish that you might have expected of a world class venue. I’m limited by only being able to compare with Silverstone or Brands Hatch, but that both of those venues the grass is short and general admission is a welcoming place.

Perhaps if a little more shine was made of that incredible Parabolika and those brilliant hairpins, the German Grand Prix would sell even more tickets.

I hope you enjoy the images.