I didn’t know much about the WEC until about two weeks before this inaugural race of the 2015 season, but with some Aussie Grit in the mix, it was well worth the visit.

Tickets for the WEC were a bargain, and while this series may not have the following of the F1 masses, it was actually quite nice to be able to walk about, grab a seat and take in the action from numerous view points about the circuit.

My only other experience at Silverstone – in fact, at a race event – was the Grand Prix last year, and that was heaving, so despite the winter still lingering in the air (nothing that a coffee would sort out) the WEC makes for a fantastic day of racing.

Now I’ve followed F1 on and off for most of my life, but haven’t ever shown much interest in other categories of motorsport, so this was all new to me.

Following on from my experiences at the Grand Prix, and the result I manged to capture on my camera, I couldn’t resist another opportunity to see if I could grab a few images of the action.

“It was a real treat, and the whole event really rubbed off on me…”

These cars are of course much different to the F1 machines, plus there are more of them and they are on the track for longer. Ample opportunity then for taking numerous images..but it wasn’t as easy as all that. 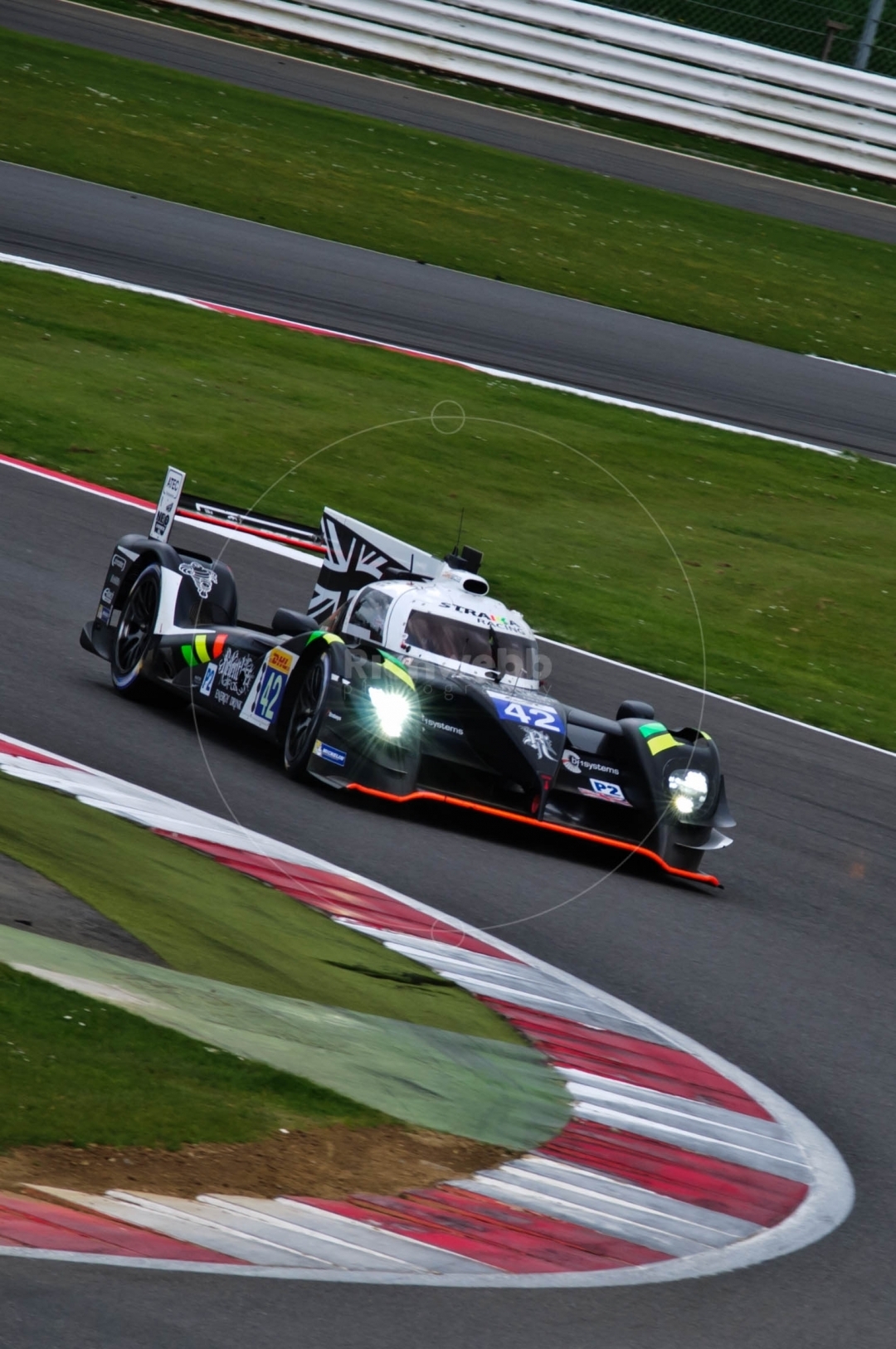 At the GP last year, I was in awe and utterly inspired by the witnessing the sounds and speed first hand for the first time, at my first visit to a racing circuit. It was a real treat, and the whole event really rubbed off on me.

My first WEC wasn’t as, let’s say, inspiring. I’m not sure why, but my eye for an image, probably combined with the cold, wind and unfamiliarity with the whole event, did give me the enthusiasm I’d grasped in 2014.

A combination of the fence, the March gloom, probably some tiredness and of course my ham-fisted approach to taking images of this subject matter, meant that the results weren;t as spectacular as i thought they were on the view screen.

I managed to grab a few, but I realised that there is plenty to learn, and if I want to progress my images, then practice is most certainly going to be the key.

As they say; everyday is a school day.