One of the final trips of the season; a journey to the plains of Snetterton and the inaugural Prototype Cup meet. It’s not often you get to watch, let alone shoot the first of what may well be a pretty big deal.

I wasn’t convinced that it would be worth the drive on the Saturday; apart from the WEC weekend in April, you don’t often get to see this level of machinery that such a series would present.

Any opportunity to poised, curvaceous carbon is a good one, so after some short lived deliberation, I was stumping up 15 quid in the search of some interesting subject matter.

I thought that as the event was in it infancy, the freedom of punters like myself would be a little more liberal, and I wasn’t wrong. Held on the same weekend as a GT Cup final, the prototype paddock was easily accessible to the wandering public, with teams happy to let you get up close and personal with the cars for a decent nosey.

Those lucky few who dared to venture in, managed to get some decent views of the cars, the garages and the drivers, plus all the sumptuous details that go with. I spent the best part of 3 hours, patrolling seven makeshift garages containing the 7 very similar cars; studying, waiting and hoping for some moments or angles to present themselves. 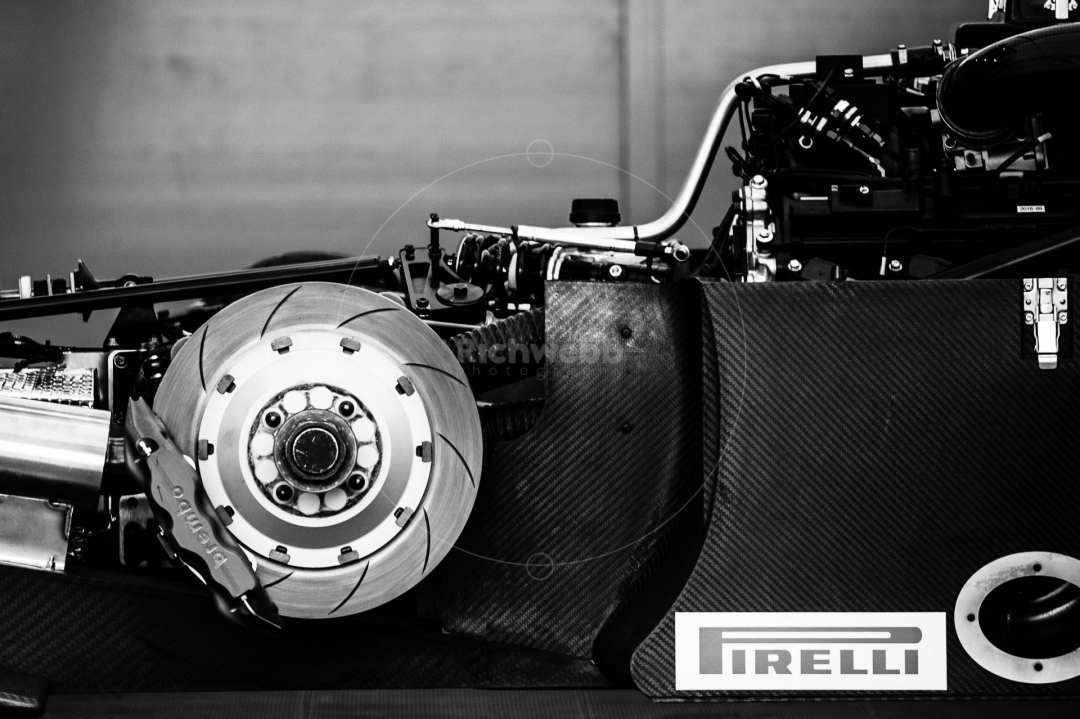 Funny looks from a folks are par for the course, but you also get an occasional question from folks who are genuinely interested in what you are doing.  The questions and interest is welcome, but I am learning to ignore the quizzical gazes from the folks who point and shoot as I loiter about each teams space, casually snapping images of wheels, mechanics and liveries; I guess sitting down in the middle of a crowded walkway is always going to draw attention.

But to capture those angles and poses, to make the light glint off the cowling in such a way, the ‘self-humiliation’ is worth it – otherwise my images might end up looking like all the others, which I try my up-most to prevent.

When opportunities like the access to the Prototype Paddock arise, I think they are well worth the effort. It might not be F1 standards, with all the lighting and chrome. The weather may have been grey and a bit miserable and the variety on offer may not have been a pick and mix – all the cars were the same, just painted different colours, or not painted at all! – but being able to get in closer, to see the mechanics working and to even walk around the cars was a welcome menu for my creative interpretation and more opportunity to practice.

I’ll look forward to the Prototype Cup making a full tour next season, and hopefully attracting a few more competitors to the table, as such a series has real potential for not only a great spectacle, but some great images too.

I hope you enjoy my prototype efforts.

0 Thoughts on The First Version.