The first tread into my third year snapping images of the fast car variety and a trip up to ‘Europe’s #1 historic motorsport show’.

I saw a few images from last season efforts and it looked good; rally cars, a few classics and an interesting backdrop of leaves, green and hay bales.

It could be a hoot, so I take the opportunity for some early season action and step out.

Wasn’t all that though was it.

Certainly not Europe’s #1…more like Europe’s #37, but that doesn’t read too well on the signage, does it?

Still, folks looked like they were having a good time, lapping the numerous stalls in the halls, purchasing new trailers, phone cords and gourmet cakes, while a fairly aggressive chap that looked slightly like a vampire, tried to impose wallet protection devices on the unwary few.

From the pre-show propaganda, not all was what it appeared to be, and that was slightly disappointing.

Which brings me to another point that is really the subject of this blog; authenticity.

Over the winter, while there’s little action, I noticed a few ‘trends’ over the medias far reaching waves. Whether this was from a lack new shots being posted, or just something picked up on, I began to see more and more of it; photographic manipulation.

Before I go on, I will admit; I do manipulate my photographs.

From raw files off the camera, I adjust basic levels to develop and enhance the dynamic of the scenes.

I remove the hordes of dirt spots that tarnish my master pieces as I can’t afford to get my kit cleaned, and I will happily crop a scene to adjust composure – sometimes a little, sometimes a lot. 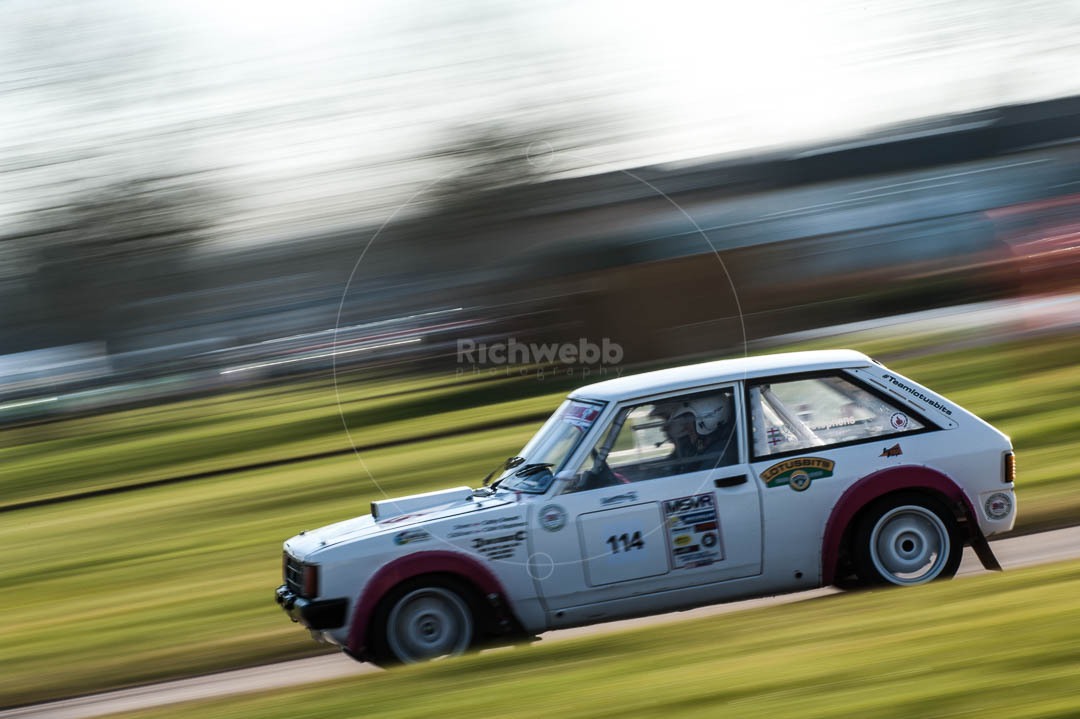 By re-touch, I refer to the addition or removal of elements by both internal or external means to enhance the aesthetic of a piece.

The fashion industry take pelters for this, daily, as it has been adjusting the aesthetic of people to sell product for years, yet in other types of photography, there is acceptance.

So what’s my beef? Here’s my beef; it’s not photography is it?

Photography is the art of capturing a scene with a camera and an authentic photograph should be representative of a particular moment. Taking that image and physically altering it in some way, shape or form means that photograph is no longer a photo.

With skill, understanding and practice, there is no real need to re-touch photographs, infact the holy grail should be to bag a shot straight off the camera.

Retouched images are images, yes, but they are of composite parts, and are certainly not authentic.

In my view, photography has to be authentic, because of what it is – the skill is all about manipulating the light and scene to achieve the desired result there an then.

Don’t get me wrong, composite images require just as much skill and talent to achieve, but they aren’t photographs. Some still claim those images as such.

Now the particular example that stewed my beef was not only composited, but the artist also assimilated his efforts to a scene that could not have created the end result. The visual impression given was that the creation of a work of wonder.

Upon seeing the image that had actually been manipulated (which was a very good, genuine photograph) it made wonder why folks feel that they have to make more out of what is originally a very skillful piece  in the first instance?

In the case of images, the insinuated facade you see, boggles me. It’s a fine demonstration of illustrative skill yes – but an actual photograph?

No. Not for me. Thanks for playing.

Keeping work authentic is possibly one of the biggest deals. If you have the ability, there’s no need to pretend, to deceive and pull the wool over peoples eyes.

Perhaps that why “Europe’s #1 historic motorsport show” is exactly that. I now sense a little irony there.

So without further ado, take a look at my unadulterated gallery from Race Retro 2018. I hope you enjoy the shots.