I have never been to see the British Touring Car Championship. In fact, I’ve never been to Brands Hatch. I have also never used a 600mm lens.
I sure like to make it easy for myself! Ha!

I was pretty excited to see the start of the 2016 racing season. Following on from my decision to shoot more events this year, I couldn’t really wait for the racing to start. I was super keen to get involved.

Tickets have been purchased, dates were in the diary, and the decisions have been made as to which kit I am saving for in regards to hopefully improving my photographic versatility.

This year is all about the practice, and I’m pretty much sold on the idea of regularly shooting events to improve my eye, my understanding of the equipment and to hopefully gather more recognition and reach.

Back in January, I was busy making all these plans, and earmarked the BTCC as one of the series that I had to get to and photograph.

From watching the series on TV in the past, I could tell it was a big deal, and hugely popular, so was expecting the first race of the season at Brand Hatch to be nuts. 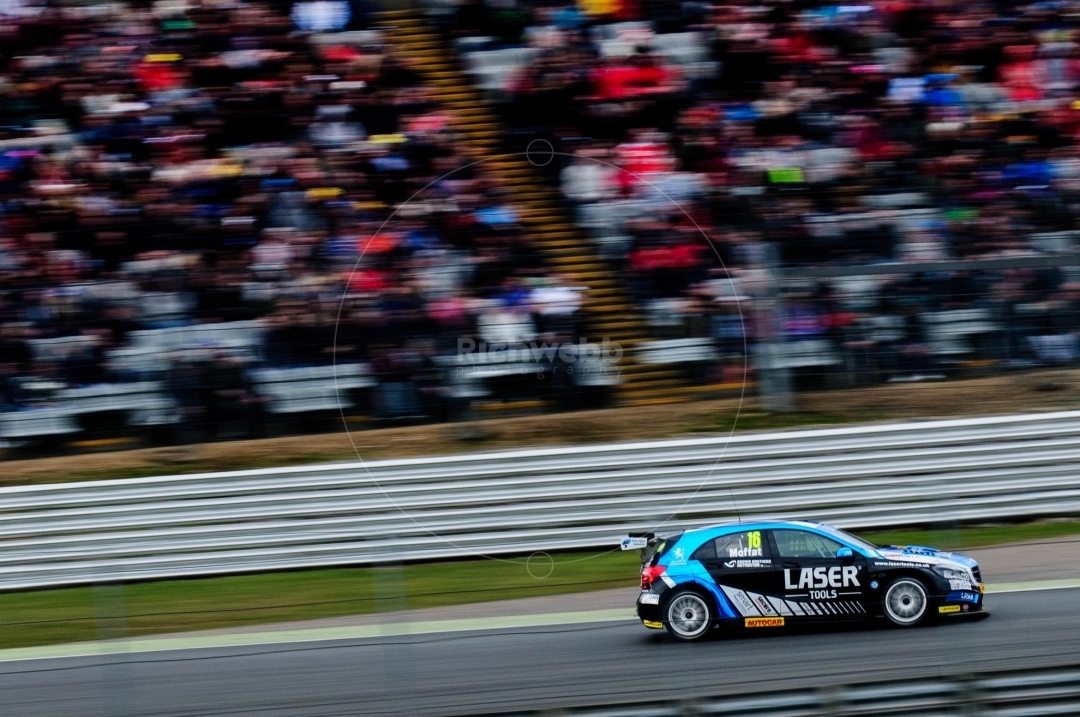 I was amazed at how many races there were. I think I watched 11 over the day, and I arrived late due to the traffic.

So many races, and many more people that I thought there might be for this initial race of the 2016 season. Was it the best race to go to for my first experience of Brands Hatch? Never any better time than the present I say.

I was a bit overwhelmed with the whole day if I am honest, the spectacle of the cars, the amount of people who had emerged from their winter caves on this balmy March weekend and the fact that this was the first event I would shoot with new equipment, with which I had had little-to-no practice with.

I was in awe, frustrated and determined all at the same time, as I battled with my kit to try and find some decent images of the relentless action, all whilst angle finding at this new and intriguing circuit of swoops and hills, turns and elevation.

But I’m guessing that this is a battle that I will experience many more times in the future, as I develop my experience behind the lens, and for a first time effort with these subjects, at this location and with new and somewhat alien equipment, I like to think I have done alright.

I’m looking forward to the next time already.

0 Thoughts on Make it easy for yourself.