I’ve always been an admirer of Darren Heath’s creativity with the lens, and often wonder how he manages to see some of the images he captures. Are they purposeful, or creative accidents?

Either way, they are always impressive, and if I can ever get anywhere close to the standard and vision that his eye portrays in my photography, then I will be a happy man.

Upon viewing a gallery he had taken at the 2015 Singapore Grand Prix, I asked him how he achieved a certain effect, which I was seriously impressed with. You’ve probably seen similar images, with the lights of the circuit dancing off the shapes of the cars, all on a pitch black background.

Expose for the highlights. Simples!

He tweeted back. Cocky bugger, I thought, but then it’s not like he could have given me a schematic in 140 characters. Still, those 4 words of advice were in the brain box, ready to pop out at a moments notice when an opportunity, or some convenient lighting presented itself. 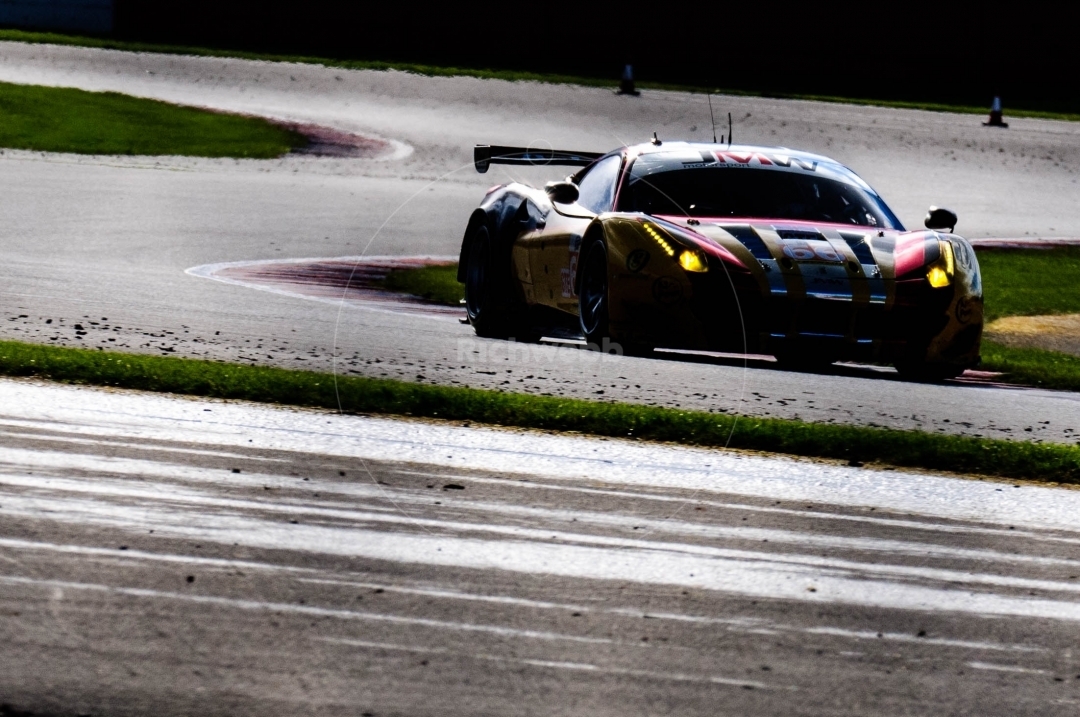 Fast forward to the weekend of the WEC at Silverstone.

So there I am. Weekend ticket to the WEC and three days of wandering around Silverstone, working those fences and really getting into the 10 hours of endurance racing that was on offer.

I really enjoy the endurance races, I don’t try and follow what is going on too closely,  but tend to listen out for the leading cars, and make the most of the serious laps to gain a healthy dose of practice and to fine tune those images.

The ELMS race took part on a freezing Saturday afternoon, with an constant, icy breeze mummifying my hands. The welcome relief of the sunshine when it finally arrived in the afternoon, brought a smile to everyone’s faces, especially as the sudden change in contrast and colour on the cars made the images being taken so much richer.

At the WEC, the entire circuit is open for spectators to roam, providing opportunity to capture action at vantage points otherwise off limits at other events. So for the European LeMans Series I was making the most of a spot of epic viewing from the inside of Abbey; the right-left-flick of the cars as they power off the international pit straight is great to watch and if you get it right, makes quite a tidy image too.

It was at this point, I remembered those four words, and like bursting a brain fart of enthusiasm. Suddenly the cold had all but disappeared.

That clever bugger has just made my weekend, with four of the most informative photographic words ever tweeted to me.

0 Thoughts on Expose for the highlights.