Trying to portray all the surroundings at the Grand Prix was always going to be a challenge, especially as taking snapshots is one aspect of photography I’ve never found easy.

Trying to capture the essence of the day, be it the fans, the weather, the emotions and the scale is a tricky task.

There are potential subjects everywhere, and as I have never really been very good at spotting those moments, this may not have been the best weekend to try and elaborate on that particular style of photography.

When taking images of events in the past, I’ve always found that I focus on the main attraction, but I always realised that there are many other facets to events that make the day, not just the action that everyone has turned up to be a part of.

But snapshots – those image where you simply just point and shoot – are difficult to take well, and I’ve found in the past that you really have to be on the ball to capture some good ones.

It’s not like setting up at a fast turn, finding your composition and then having a few attempts at capturing an shot. Snap shots really are moments that are there for a split second, a glimpse of what you witness, with just a few seconds chance to hit that trigger and grab a decent frame.

So at this years GP, I decided to have a go at capturing some of that ‘essence’, after all, the colours, the people and the emotions are a huge part of what make the weekend. 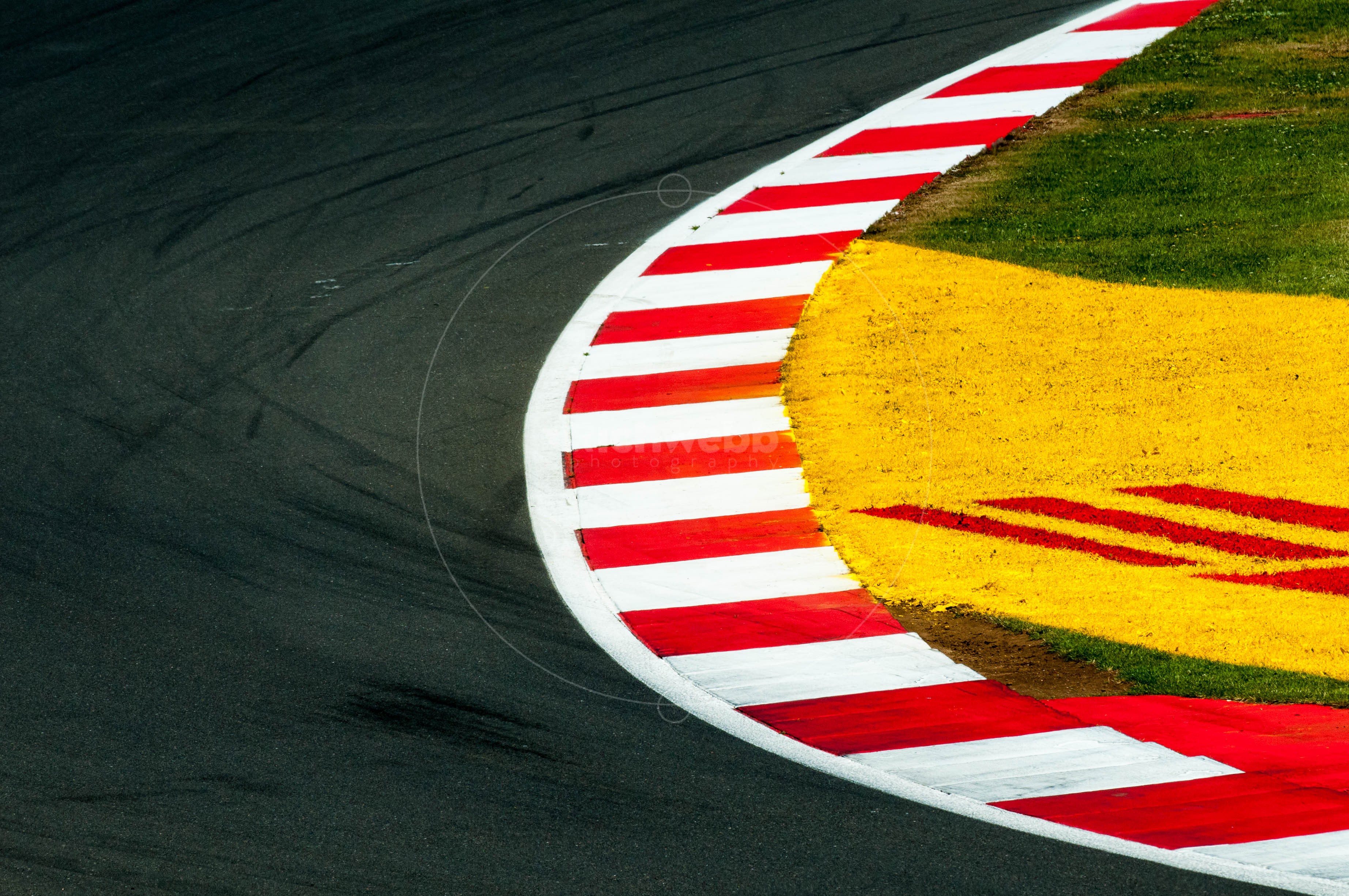 I found that enjoying the day was more difficult, as I was constantly on the hunt for those little moments, trying to grab scenes that complimented the action on the track. The crowd cheering, personalities or ice creams in the summer sun.

Using some of the sideshows was an easy way to get a few complimentary images, but there were plenty of other images I could have taken, had I been better prepared both with equipment or a quicker eye.

Now I understand why professionals also make use of several ready-to-go tools – having more than one camera body ready to rock, would have made the task of taking numerous images just that little bit easier.

I missed many images having the wrong lens attached. A 300mm isn’t the best for taking images of a huge crowd cheering, but I did manage to make the most of certain times of day, making up for missing out on others.

Practice of course makes perfect, and this is one area of my photography that I look forward to progressing in the future, but I must remember not to bite off more than I can chew.

0 Thoughts on There’s more than just the cars on the track.