And I’m back at Silverstone, for the second time in a month. Incredible.

I couldn’t resist the opportuity to get out to one more event this year. The Circuit was calling me, particularly after the last outing to the HSCC finals in October and the fun that was had.

Was this the rekindling the love affair with motion photography and the wild effects achieved through mindlessly waving a 5kg camera around my head? Not really, unfortauntely.

I kind of realised that this second trip up to Silverstone could possibly be a little dull; I used to park on about my creative struggles in previous blogs. The familiarity of the place does nothing inspire me and I found this visit particularly tricky.

Over the covid period, Silverstone has gone through a few changes and none of them do any favours for the budding amature photographer, with part of the Luffield complex now a little more awkward to get around and some of it even restricted.

Rubbish if you want to get to that part of the circuit, especially if the races are only 20 minutes or so…it all just makes the challenge that little bit harder.

But when you’ve made the effort to get out for the day, you ahve to try and make the most of it. So I spent time revisting familiar locations, pan some hard ones, and then try a few experiements in some not so familiar locations.

Utilising the cars route from the paddock to the assembly area worked a treat – l’ll try that again in the future. You can follow the cars at super slow speeds and in very close proximity. Formula One pit lane style. It’s not as easy as it may seem.

I also tried my best to make the most of the Autumn sunshine…particularly in the late afternoon. Hazy golden rays that so many are so smitten by, always add a different dimension to your images if you are in the right place at the right time.

The highlight of the day though was when a certain Jacob Ebrey caught me trying to pan through a pile of stacked barriers, glinting in the sun. He confessed that he wouldn’t try such an image during a race, but as a punter that was something I didn’t have to worry about. I like that sense of no commitment sometimes.

Enjoy the images and hope fully see you in twentytwentytwo. 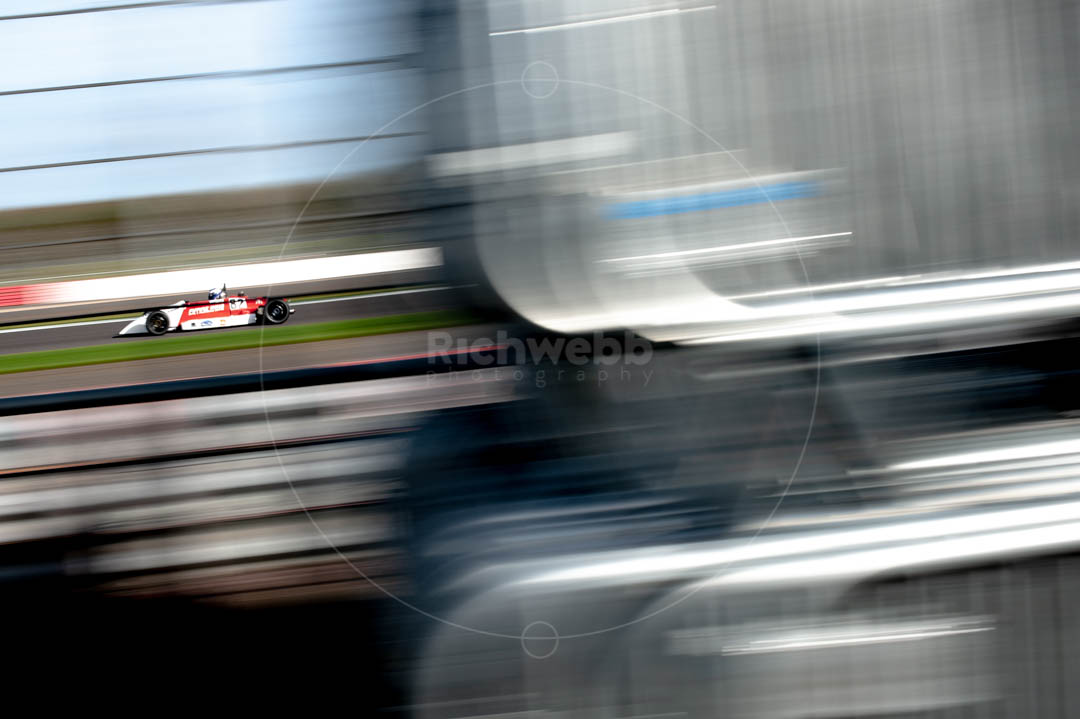 0 Thoughts on Ebrey does it.